We recently moved into a rural home running on well water. The well pumps groundwater into a storage tank, which holds about 5,000 gallons of water. However, due in large part to the historic drought in California our well runs dry sometimes and we need to get water delivered when our tank runs low. In order to know when to order our next truckload of water I build a water level monitor that estimates water levels in our storage tank via a 4-20mA pressure sensor loop, processes the data on an Arduino nano board, and streams the data to a server for storage and monitoring using the MQTT messaging protocol.

Why make and not buy? To start with, there really seems to be only one mature product on the market and it costs $599 NZD and ships from New Zealand. Obviously it would have saved me a lot of time to just buy this product but I wanted to save some money and learn a bunch of things while doing so. I also got some help from my dad, who is an electrical engineer, and it was nice to spend that time with him.

I went through several iterations of this project due to a combination of faulty hardware software dependency issues. I’ll spare (most of) the details of the initial versions but suffice it to say there was a lot of trial and error and some returns made. The final product comprises several physical components: 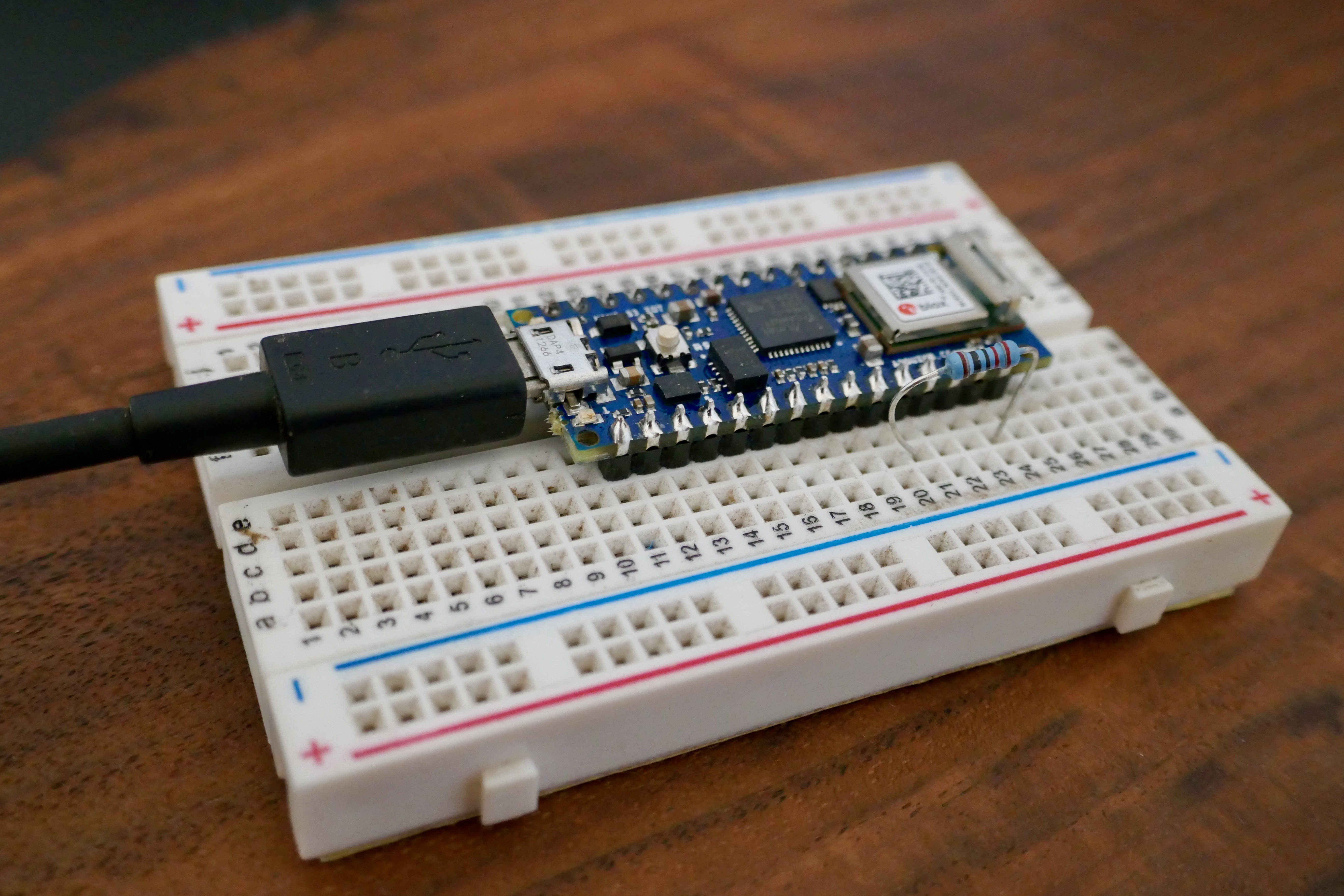 The board publishes the estimated water level over WiFi using the MQTT messaging protocol to a server where the data is stored and processed. I use io.adafruit.com to subscribe to my MQTT topic and visualize the data, though I had used the AWS IOT service in an earlier version1. I was also able to easily set up email alerts on Adafruit to notify me when my water level drops below a certain point.

The installation was fairly straightforward due to three factors: 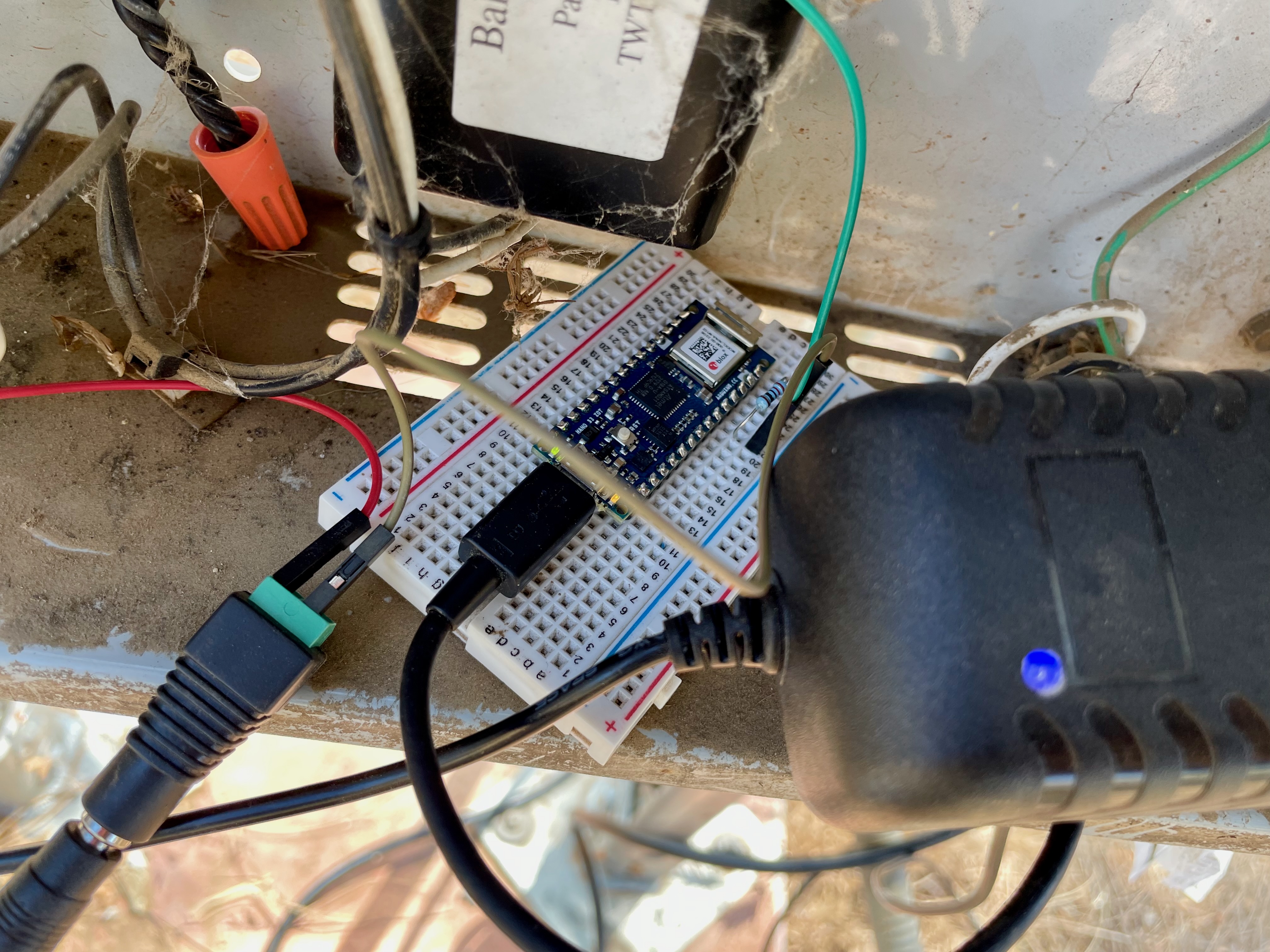 Board in position in the physical enclosure

Not including previous, failed versions, the cost of my setup was roughly $90 and this resulted in some extra supplies (e.g., breadboards, jumper wires) left over.

In the future I may subscribe to my MQTT topic on my server in order to permanently store the data. This would also enable me to implement anomaly detection and forecasting but right now I feel the development and maintenance of this functionality would complicate my life more than improve it.

Snapshot of my water monitor dashboard

The Arduino code I developed for this project is open source and can be found in this repository.